It haven't completed now,I just post something that can encourage me to finish it. 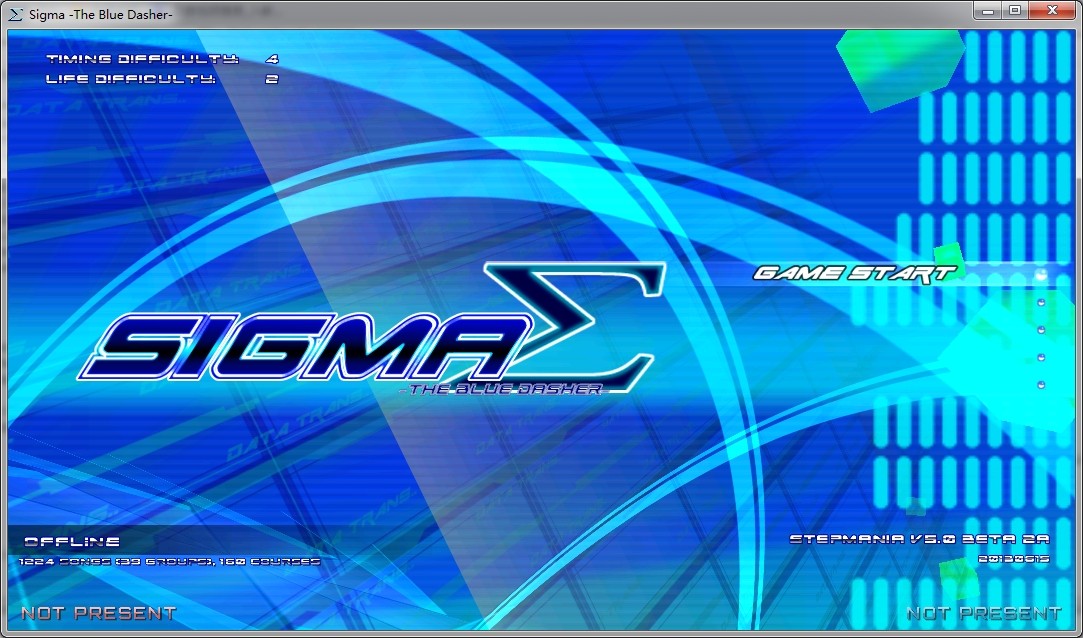 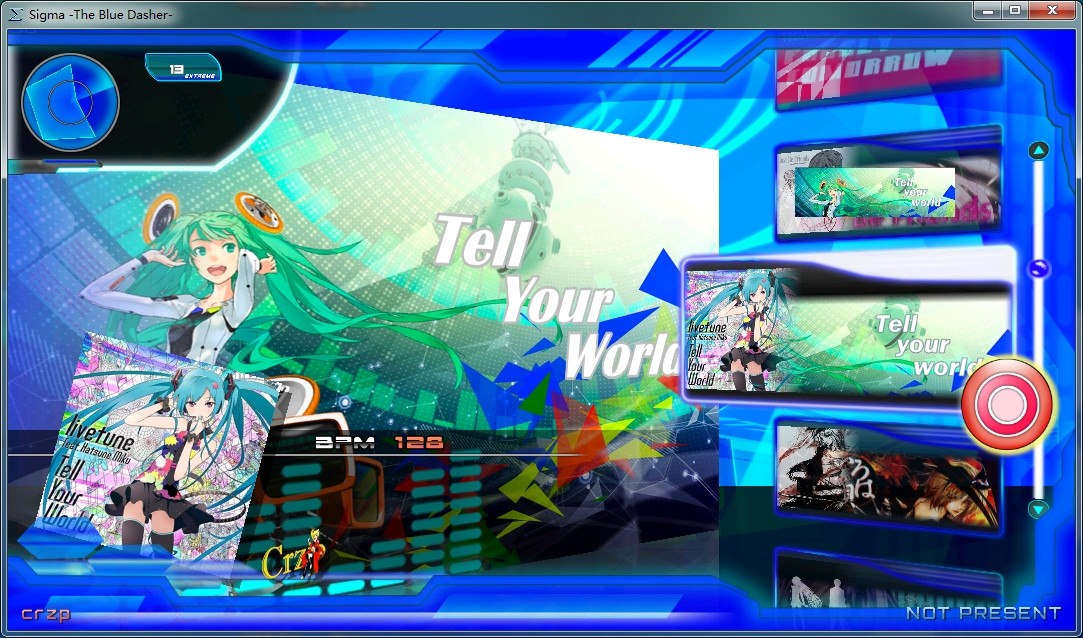 I'm making this theme by myself now(because no one in Sigma Project can help me....they don't know how to make a theme).A lot of things are uncompleted now.
ver0.11 is only a prototype that used by Sigma Project's members.There won't have public beta versions in next three years(I think so). And it might take a looooooooog time to be finished.
Looking for help with fonts....It's hard to make.TAT

Finally Released!
Although it still has a lot of bugs.Yeah~
Cannot edit steps or play course at present.

And Please read these before using:

You can get these functions(below) in this theme.

1.This system support a custom "Title image system",which auto load a image named as "title.png" in song's folder.
Example:put it like this:"X:\StepMania 5\Songs\Hatsune Miku Project Beats 01\Kagamine Rin-Iroha uta\title.png"
Then it can be loaded.And if you set "Use Title Image" on in Disa System Options,you can see it when you select music.

This is a good new to all vocaloid song packs,they can use title image like Hatsune Miku Project Diva Arcade®.

2.Optional Pane display+Groove radar
Press "Select" (must be set in KEY MAPPING) when selecting music.It will show up.

Also a lot better than the default one.

Cover:all the background will be covered,but some part of images and movies may be cut.
Fit:Show the whole song background,remain uncovered area black.

5.Jacket display/Jacket display on music wheel.
You can select one of them.You can also enable them all.(don't care about my computer,I'm cool so I need two same Jackets.)

8.See Song Background when selecting music
Now you don't need to play the song to confirm "oH Yeah,this is!this is that background,I found you again dude."

9.Group Name when selecting music.
A small function but useful!


Hope you enjoy my theme!

Looking for help with fonts....It's hard to make

You might want to use Texture Font Generator. I'm not sure if it comes with Windows releases of StepMania anymore, but I've got a copy of it uploaded (along with the modified versions for Chinese, Japanese, and Korean) here.
StellEdge(Once Carluz)

Looking for help with fonts....It's hard to make

You might want to use Texture Font Generator. I'm not sure if it comes with Windows releases of StepMania anymore, but I've got a copy of it uploaded (along with the modified versions for Chinese, Japanese, and Korean) here.

Thank you freem~I'll have a try.

And I want to ask something:How to write some codes that can return a path to a special named thing in current songs' folder?I'm not good at codes.
e.g. I have a "title.png" in every single song's folder(Stepmania5/Songs/Group/xx song/title.png).And when I change current song,it will return a new path to the new one's "title.png".Sounds like a background preview part,but I have no "GetSongBackground" functions this time. 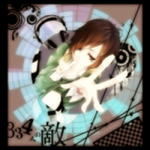 Wow this looks promising, great job on this especially the 3rd screenshot. The first two pictures somehow reminds me of waiei's, but... it's probably just me.

As for codes, wish I've the knowledge as well =/ 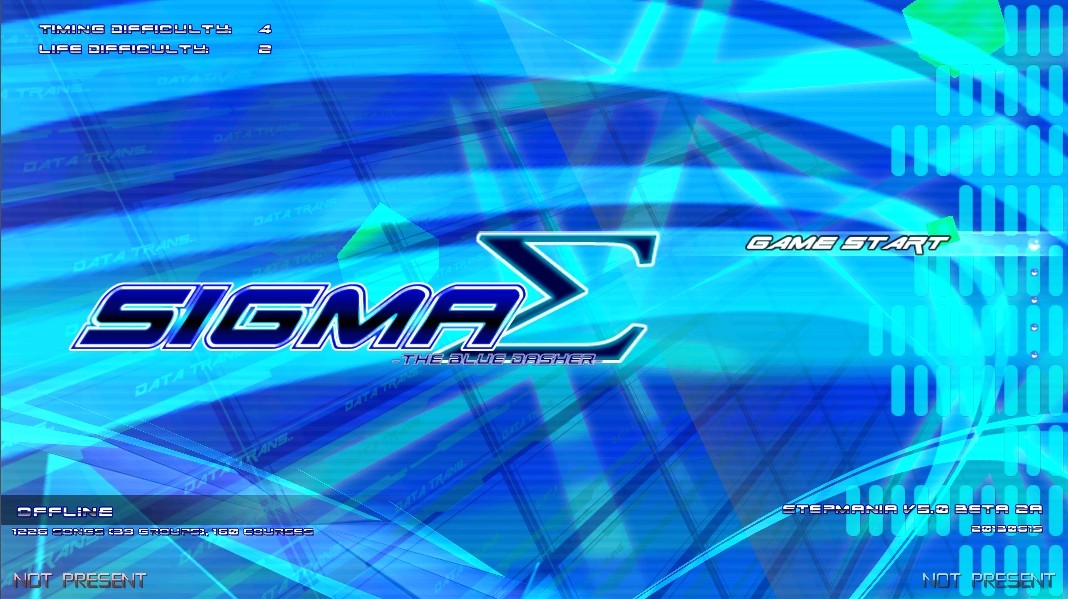 And added something more. 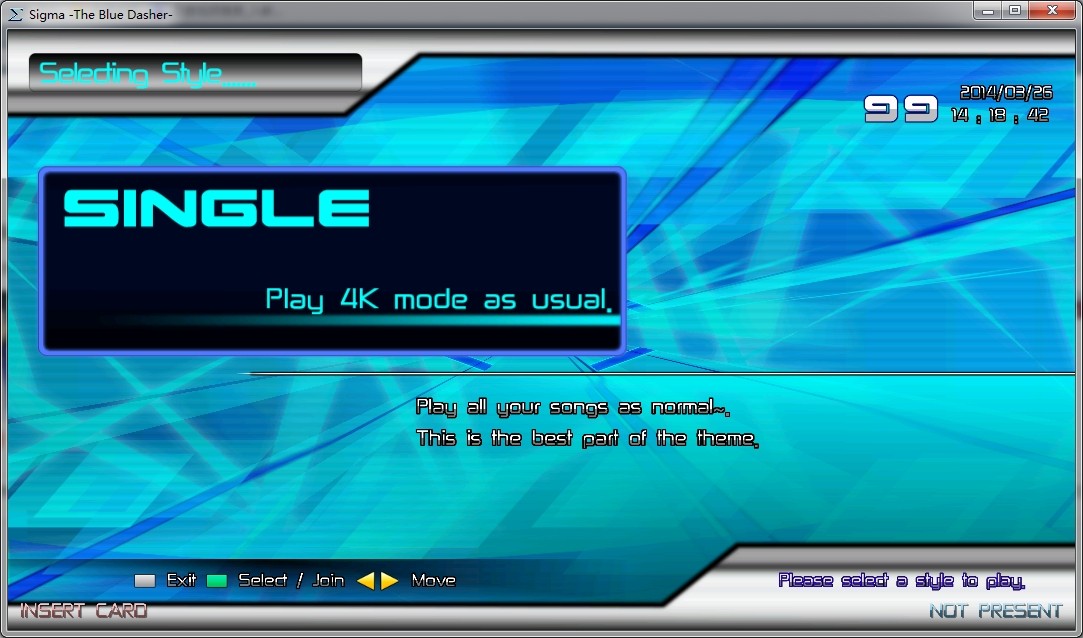 I decided to remake ScreenSelectMusic,too.